If this isn’t what I want what is? – your second chance in life 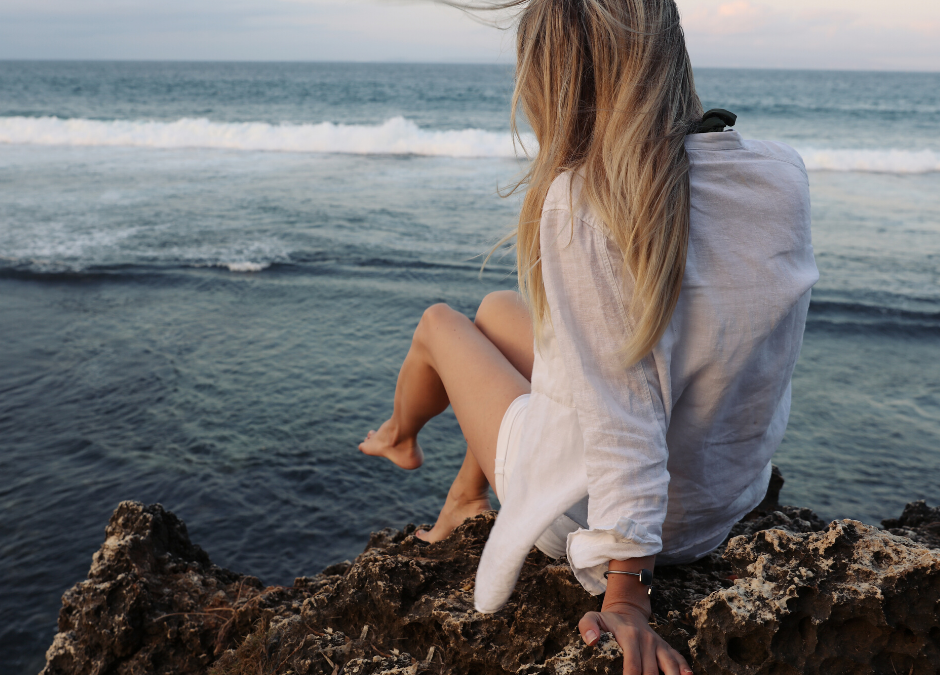 Some people say that life is a game of two halves the first half we grow up, forge a career, find a partner, get married, have kids…

And in the second half… we grow old and we die!

But I believe it’s different to that – or it could be – I believe it’s a game of three halves. I know that’s mathematically incorrect but let me explain…

We go down career paths, we make life choices that are expected of us, and we go through all of this tied up by beliefs that hold us back based on how we were raised. We get ourselves into careers and life patterns, but we get stuck but grasping.

We’re stuck but we feel like we’re grasping for something more.

Have you ever found yourself going through life living for the holidays? I did that too. And I can certainly relate to being stuck in a job I hated because it paid the bills, and sometimes it paid well.

I’m grateful for my career in consulting, it really enabled me to understand business, change, and people –  Best of all I was ultimately able to make choices of where I worked and how I worked. And then I went on to build my own business (for the past 7 years) and live more on my terms and on purpose.

The thing is in the first half we can lose our way in the process. We lose our purpose.

In life – in the first half – society told us that finding the ideal partner, getting married, and having children would fulfill us. And while I did all that, and whilst I love my husband – and had the best wedding day ever and we went on to have a beautiful child, it still felt like there was a gap to be filled. There was still something missing.

And it took me a long time to realise the thing that was missing – was myself, and the only way to fill it was by myself.

No amount of handbags, holidays or children could fill the part of myself that needed filling up.

And  I realised through taking some time out to reflect, that I was always going to stop myself from moving forwards if I was held back by feelings rooted in anger, sadness, fear, hurt and guilt that had been buried in my subconscious mind for years.

There was stuff I was holding on to from the past that was no longer serving me. I wasn’t necessarily conscious of all of it – but it was there. It was time to let things go so I could truly be happy in myself.

And you know what? We all carry these feelings. We carry them as a result of our early experiences and the way we were raised in society. By parents doing the best they could because that’s how they were brought up. If you ever catch yourself sounding like your parents? Then I’m sure you can relate to what I’m saying…

Maybe you hear words that stuck with you from a teacher at school, voices that still ring in your ears today.

And ALL this happens to all of us in the first half.

Which is why I’m calling HALF-TIME.

Before we leap into our second half. I’m calling half time.

Half time is your wake-up call. If you’ve ever felt like you’ve been sleepwalking through life on some kind of autopilot, this is your chance to wake-up.

This is your opportunity to grab life with both hands. To say enough to the lurking negativity – and turn it into “I am enough“.

Half time is time to reflect, time to decide how you want life to be and feel.

It’s time to ask yourself – If this isn’t what I want, what is?

It’s time to let go of those voices that have followed you in the first half (parents, teachers, bullies) so you can find your true self and step into your second half and become your GREATEST SELF.

Half time is essential for anyone who has ever reached a sticking point, who is feeling unfulfilled or who knows deep down you’re meant for something more. If you’ve been climbing a ladder and have just realised it was on the wrong wall – this is your half-time moment.

So instead of sliding into your second half of life and thinking ‘this is my life now, I should be grateful for the career and life choices I’ve made, and what I have.’

Your Greatest self will step into (what technically now is the third half! But let’s call it your greatest second half)

If you could choose how you’d like your life to be and to feel (note-to-self – you can), what would you choose?

“We can live in a world that we design”

Want a safe space to have a half-time chat? You can book a call with me here